Another well attended day at the Bemboka Anzac Day Service this year.

The weather was very good to us, with a nice day this year, a little cloudy.

Thank you to all for another well organised and run Anzac Day Service.

Thanks to the Bemboka Rural Fire Brigade and Police for the traffic control this year and the Bega Valley Shire Council for the mowing of the Memorial Park over the year and also it's maintenance.

A special thanks once again goes out to ADFA (Australian Defence Force Academy) of Canberra for coming the 400km return trip down to our little town, making such a big effort and difference to our small service, a job well done this year again.

Plus not to forget the great Cooking Ladies and Gentleman whom slave over there stoves at home the night before and at the Bemboka Memorial Hall to give us such a GREAT Cuppa and Finger foods, after our loverly Local ANZAC Day Service, Well done for another year.

Click on the below pictures for a larger view, they will open in a new window.


Marching Up the Street 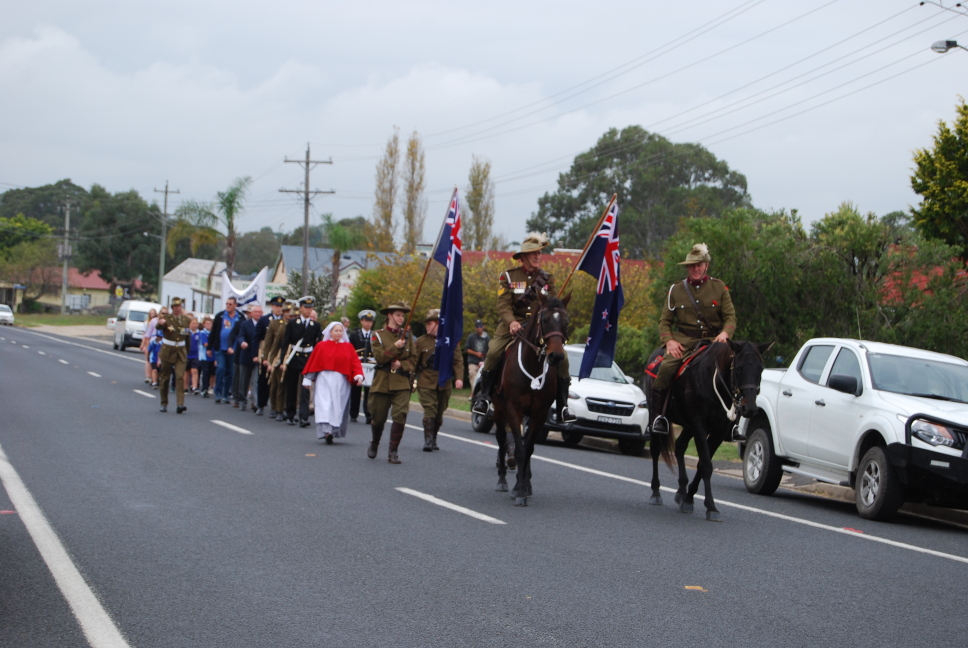 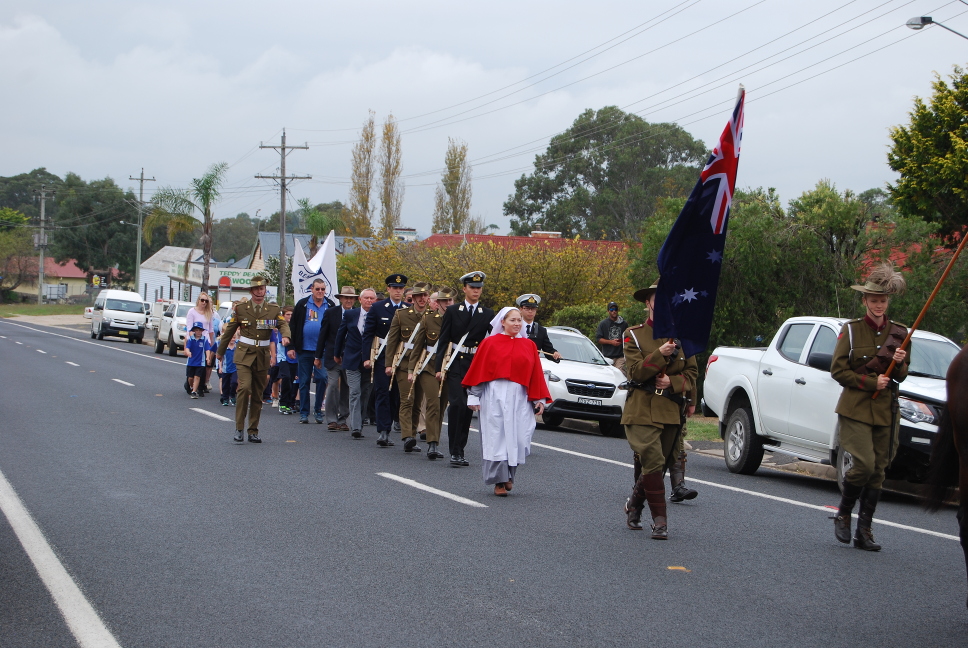 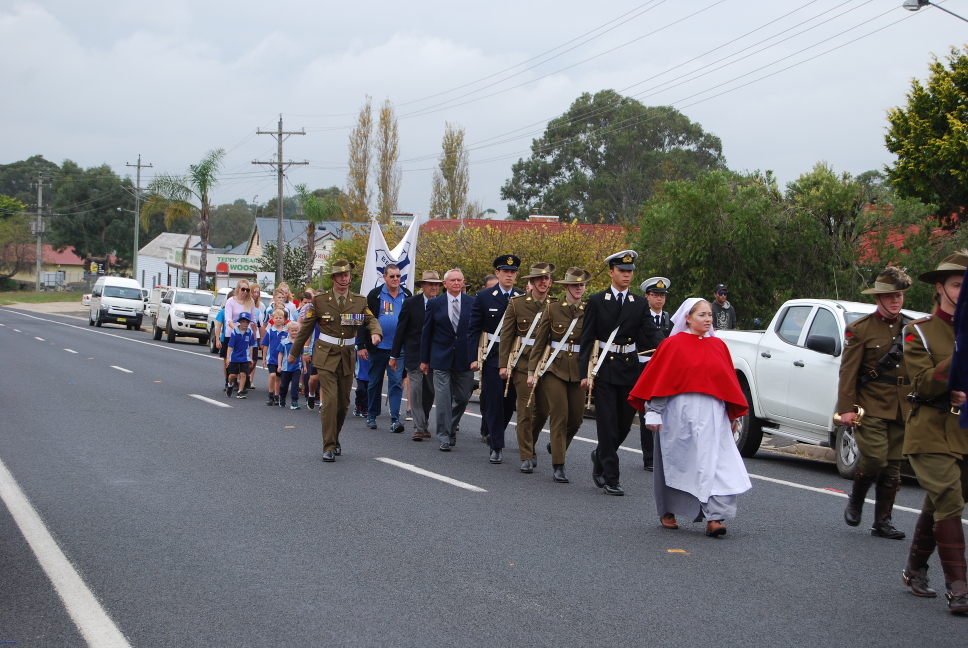 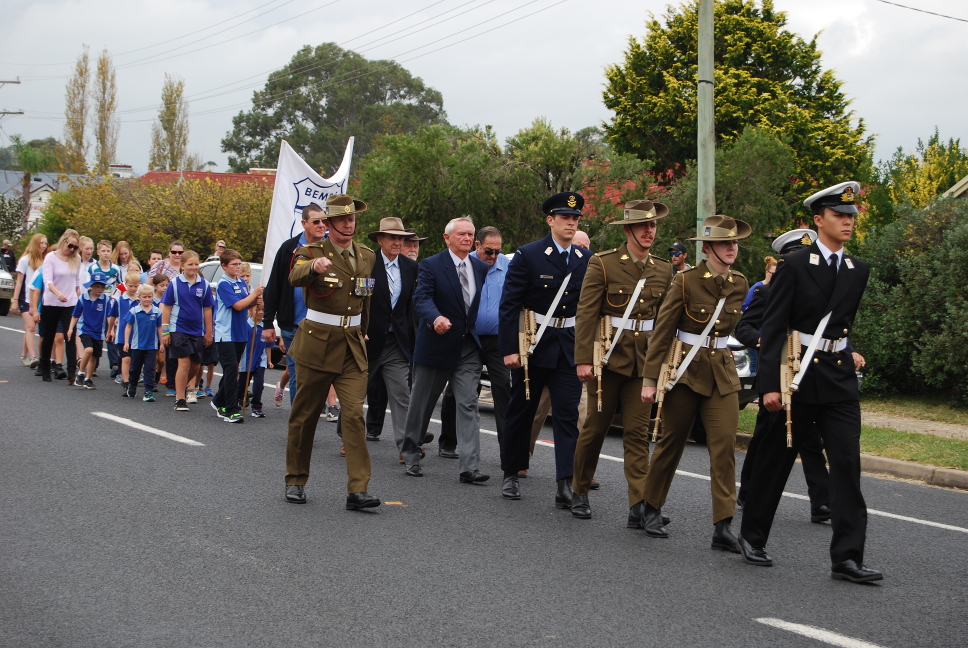 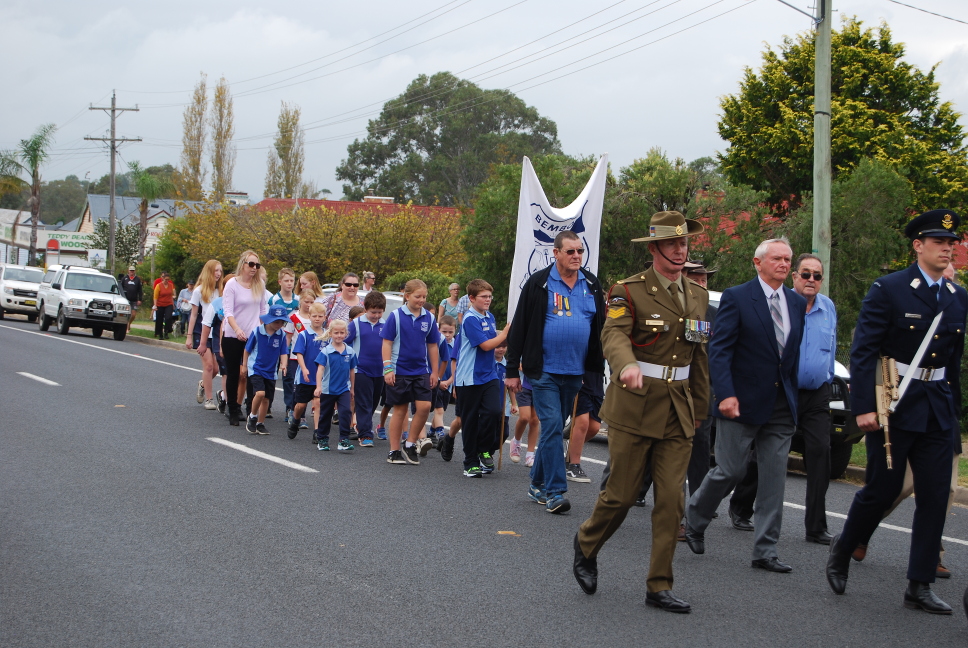 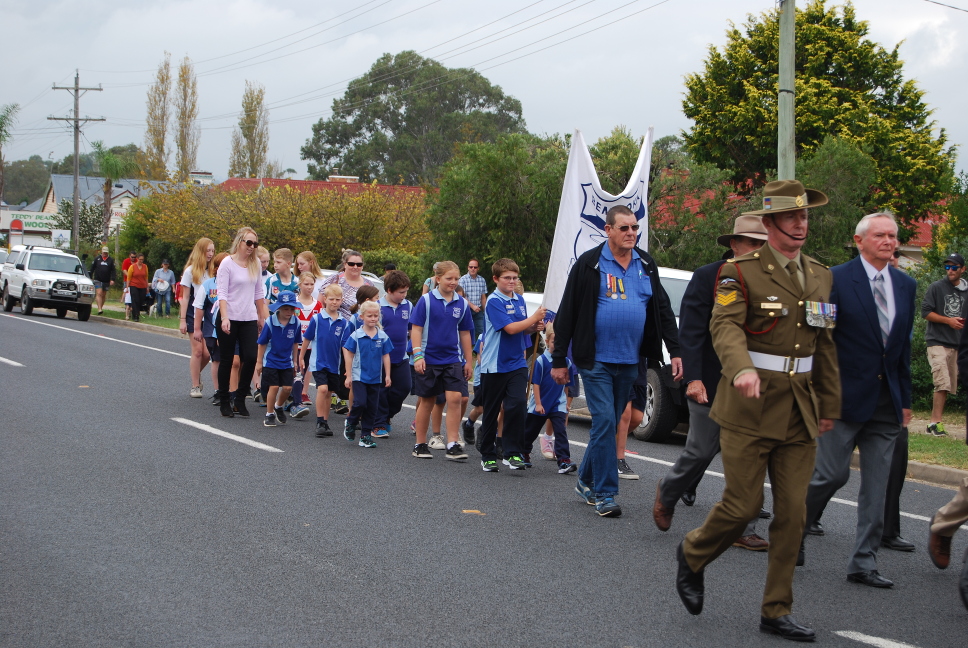 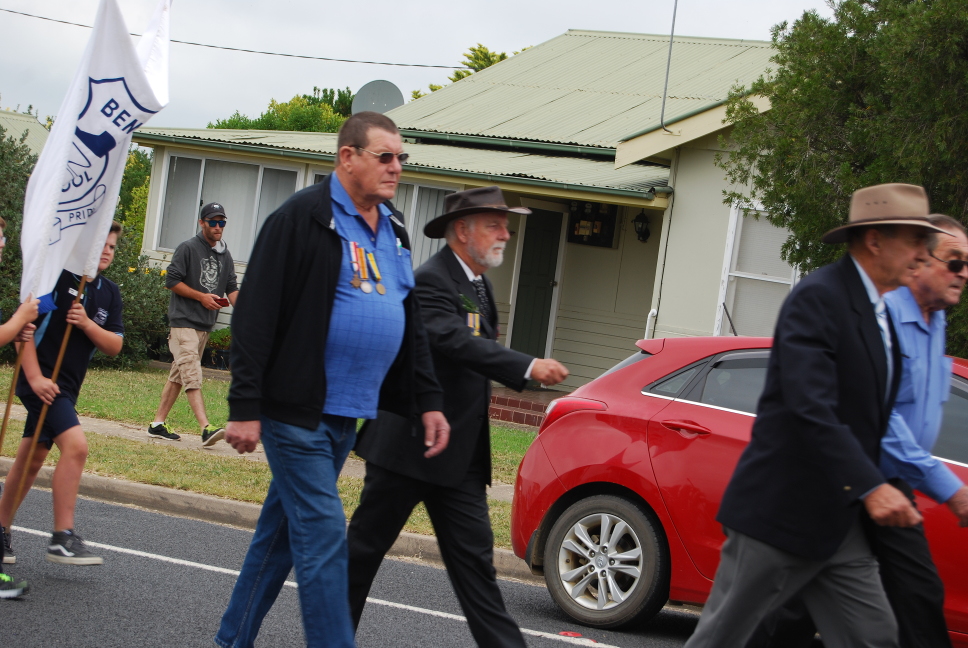 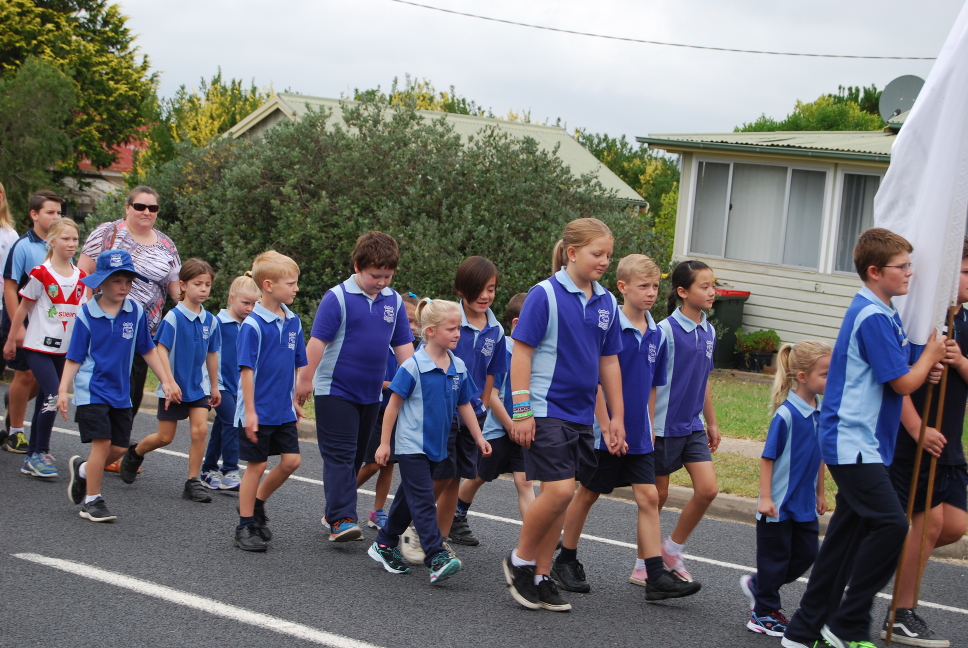 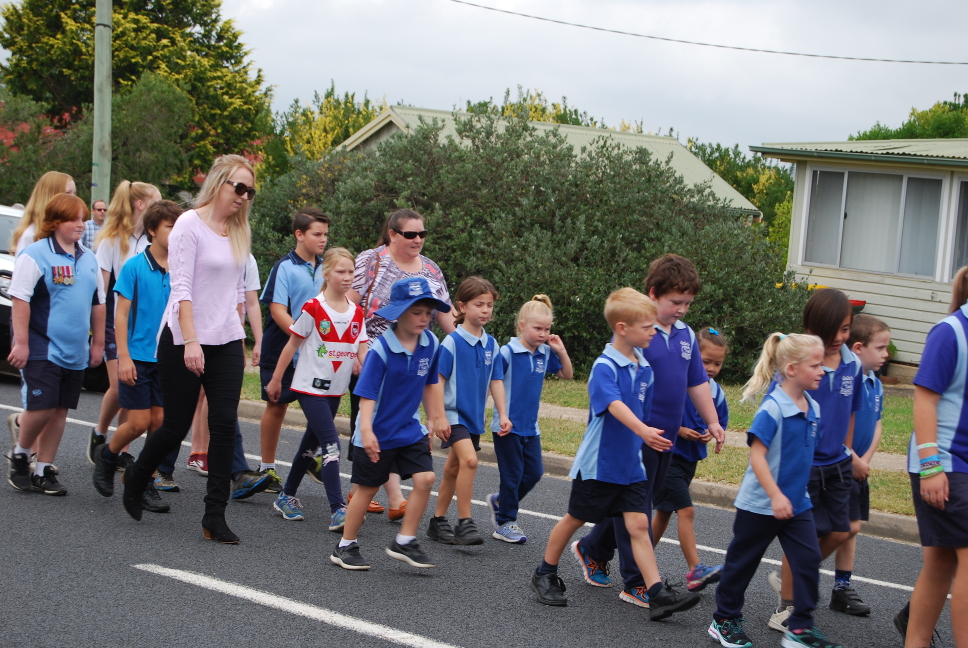 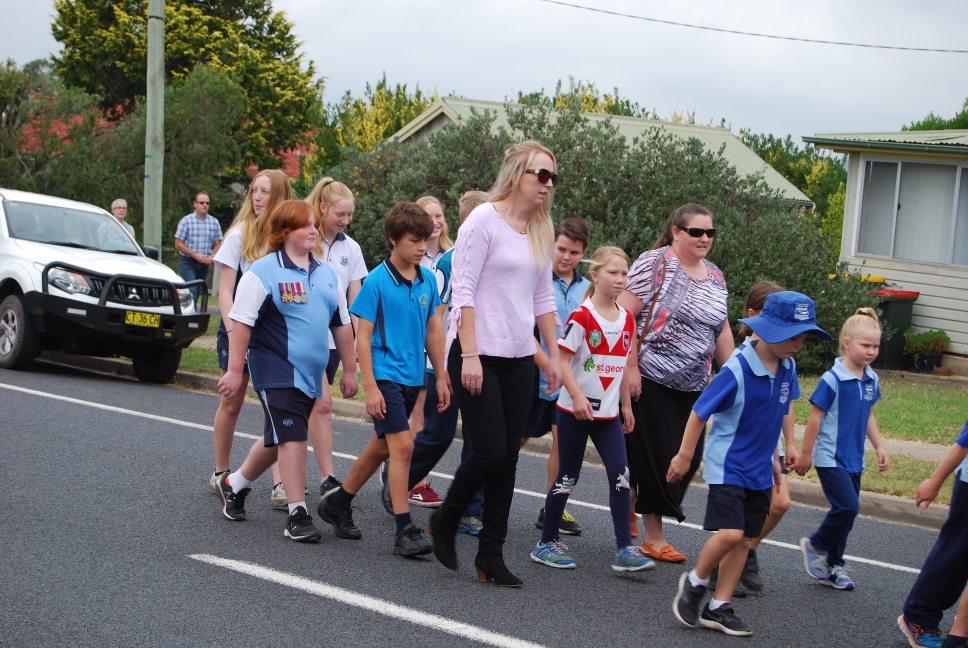 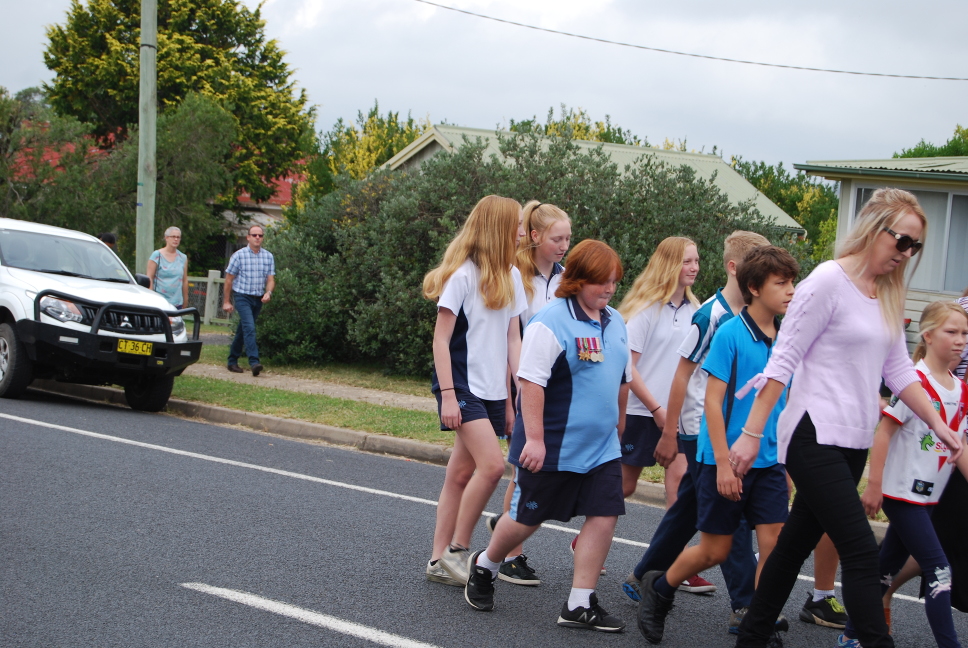 
At The Bemboka War Memorial 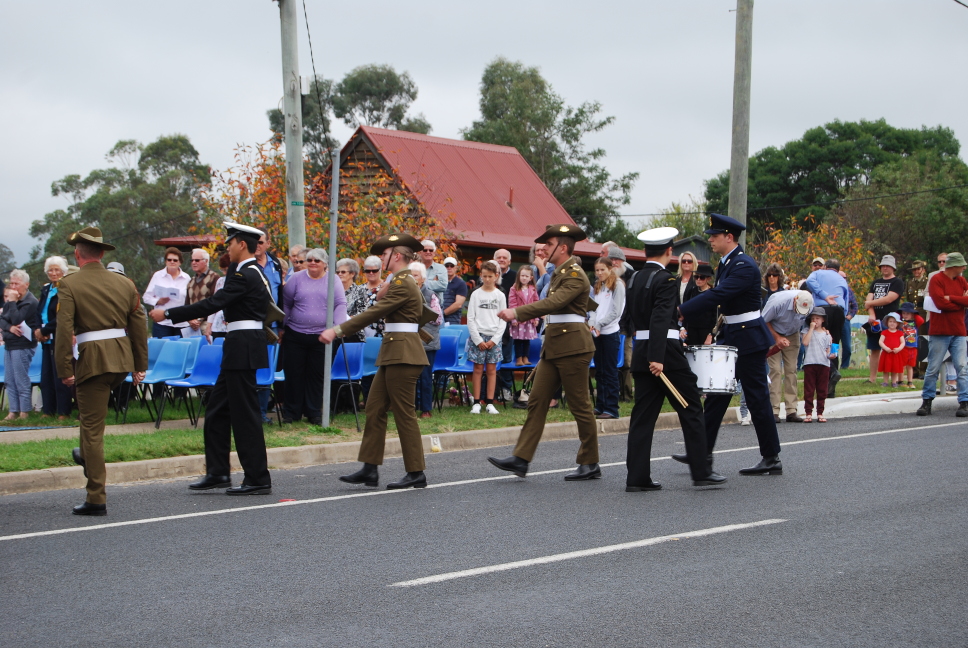 ADFA Personnel about to marching to memorial 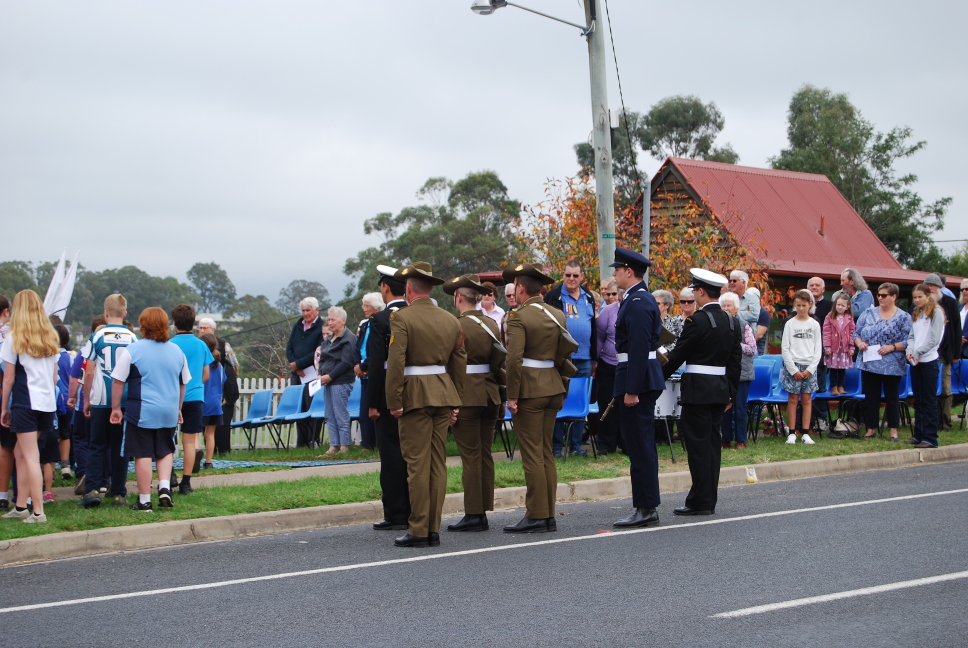 ADFA Personnel moving in position before mounting around the memorial 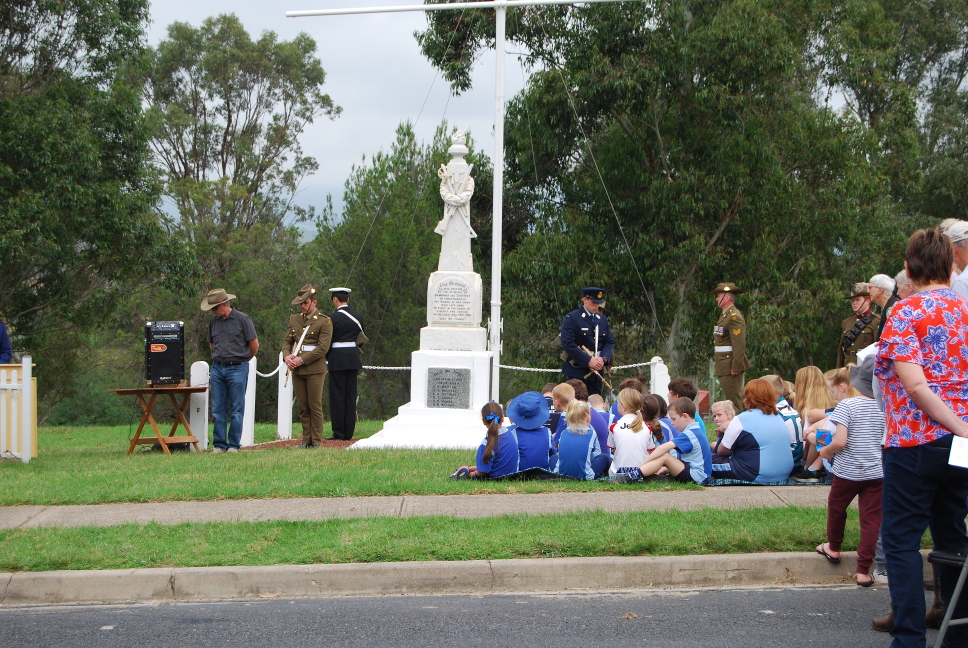 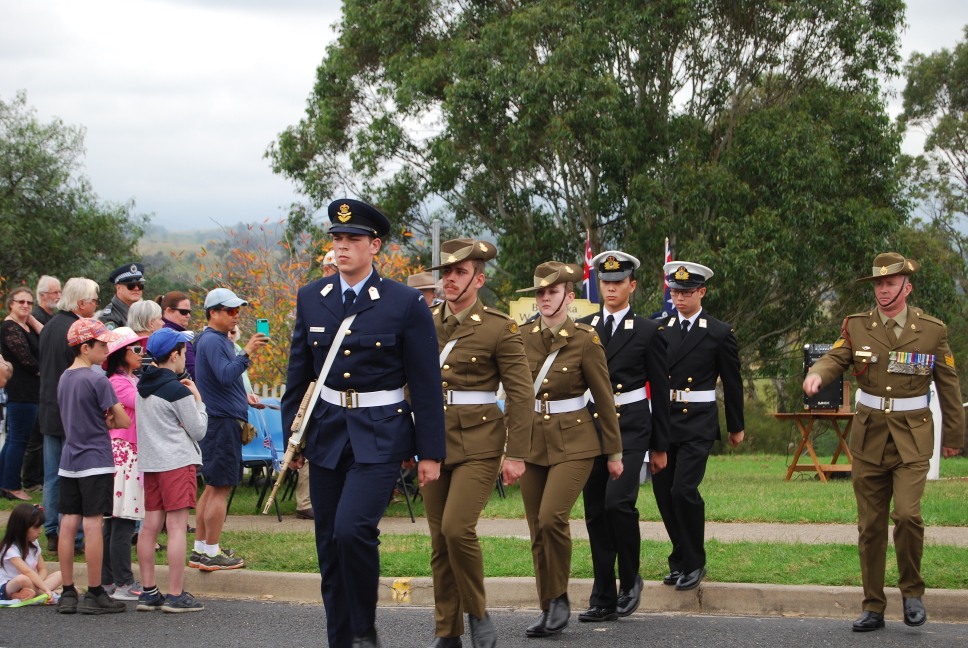 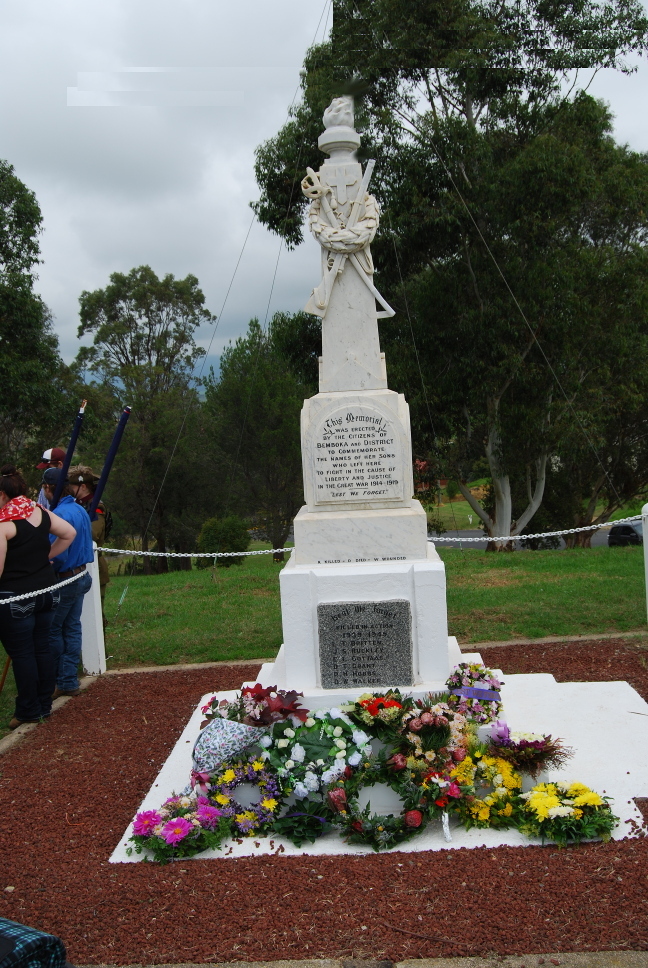 The Memorial with Flowers and Wreaths