BEMBOKA, lies at the foot of Brown Mountain in the Bega Valley Shire.
This village in a valley is found on the South East Coast of New South Wales in Australia.

Some of the village pioneers have been honoured in a pioneer walk. Plaques have been positioned along a trail in Bemboka Park incorporating a time span from 1827 to 1955.

The plaques have digital images of the pioneers etched into the granite surface and they have a short history of their life in Bemboka as below.

The Bemboka Pioneers Walk was officially opened with the cutting of the ribbon with a pair of Daniel Finn's 100 year old scissors from his old store. This was done at the entry of the walk by Mr Jack Hobbs on 03/04/1999 at the opening ceremony. 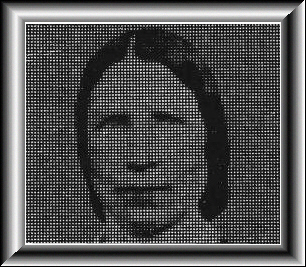 Lucy and John Marks came to Polack's Flat in 1852. They were employed by the Walker Family of Kameruka who had between thirty and forty thousand sheep.
There was only one other family living nearby and rations were delivered from Kameruka every six months. Lucy raised a family of four children while John was a shepherd in this isolated area. 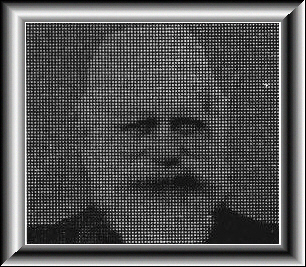 In 1862, George Ward came to 'Bemboka Station ' overseeing for the Tooth Family of Kameruka. There were no fences and about 10,000 wild cattle. Despite cattle branding, there were many ownership disputes.
He and his wife had 12 children. George worked hard for the community, and was known as 'The Grand Old Man of Bemboka.' 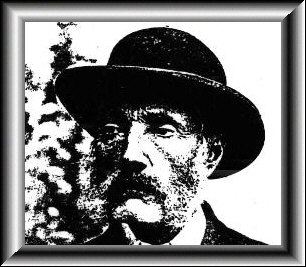 In 1863, James and his Family rode down a bridle track from Kybeyan to this valley. There was no road over Brown Mountain from the Monaro.
James was one of the first settlers. They raised 12 children on their farm 'Greenbrook'. Many descendants still live in the valley. 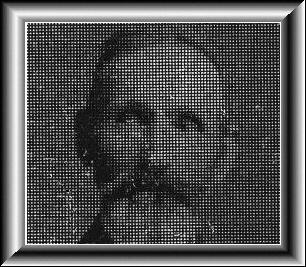 James came from England and was a butcher at Goulburn in the 1860's with his Scottish wife Margaret. They selected land in Colombo in 1869. Transport was by dray, spring cart and later a black-hooded buggy.
By 1885, Colombo Village was prospering, so they opened a butcher shop. Despite a family of 16, they lived to 91 and 99. 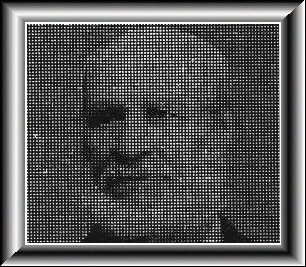 Arthur was born in England and came to Australia in 1852. He was managing a station on the Monaro in 1857 when he married Elizabeth Hammond at Cooma.
They settled at Tantawangalo in 1862. He had 14 children and acquired large parcels of land through to Bemboka. By 1998, seven generations of Alcocks had lived in this valley. 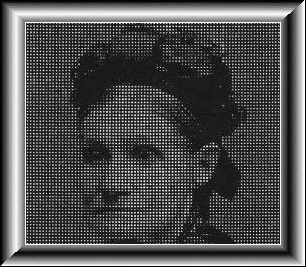 Frederick and Mary Alcock brought their children, Arthur, Ann, Harriet, Jonas and Walter from England to Australia as assisted migrants in 1852.
Ann married James Green and settled in Colombo in 1863. Their family helped establish the school of Arts and Show Society. Of their 59 grandchildren 16 stayed in the valley. 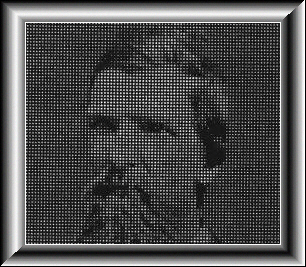 Yankee Joe Rolfe was born in America in 1806. His wife and one of his children died in the 1851 Bega floods. By 1873, he had remarried and owned land at Mogilla. He was buried at Kameruka in 1878.
Mountain areas, Yankees Flat and Yankees Gap bear his name. Many locals are descendants of his Grandson Albert. 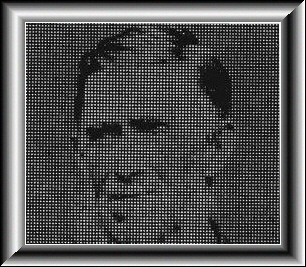 In 1868, Joseph and Catherine Walker purchased land at Polack's Flat while still leasing part of the Greenland run on the Monaro.
Many descendants of their thirteen children live in this area.
The headstone, dated 1877, of their son, Edward, is the last headstone remaining in the 'Old Bemboka' cemetery. 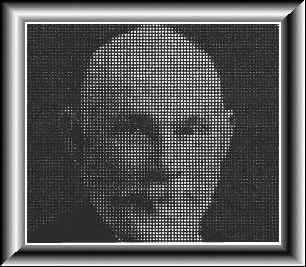 Twin brothers, George and John Carpenter, selected land here in the 1860's, near Little Brown Mountain, George's 4 children, William, Henry, Emma (Hayes) and James all farmed in the valley.
James owned many properties including 'Old Bemboka' which was acquired when Kameruka sold 7,000 of their 22,000 acres at the end of World War One. 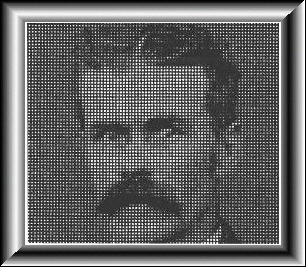 John Irvin was born in 1821 in Ireland. By 1877, he was at Polack's Flat with sons George , William, Foster and Edward. George married and moved to 'Thorpe' at Moran's Crossing. He farmed 750 acres and managed the West End Butter Factory.
Descendants have a horse stud, and a dairy at Bemboka, and Trail Rides at Tantawangalo. 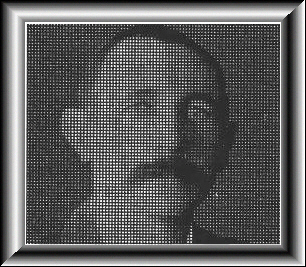 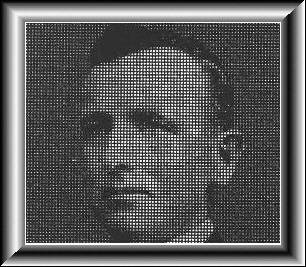 In the 1860's, three brothers, Patrick, William and Thomas Brown, came here from Ireland. They selected land on river flats near Brown Mountain.
Thomas and Patrick each had 8 children. From 1871 to 1875 Father Slattery often held Mass in their homes, and in 1871 they helped to establish the Brown Mountain Provisional School. 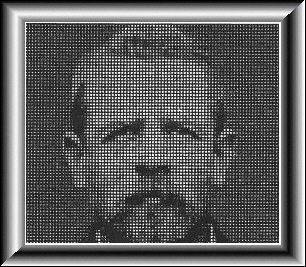 Walter and his brother built a general store in Colombo in 1889. Walter was prominent in village matters, holding a seat on the Shire Council until 1912, when he moved to Cessnock.
In 1923, he sold his business to N.H.Hobbs who installed the first petrol pumps for the new motor car. The store has served the district for over 100 years. 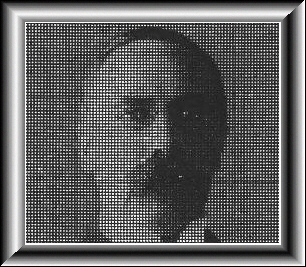 Daniel Finn was born and educated in Ireland. In the late 1880's, he and his brothers built a general store in Colombo. His business thrived and he owned a number of wooden cottages in the village.
He instigated the promotion of hydro-electric power for the district. His wife turned the power on for Bemboka in 1944. 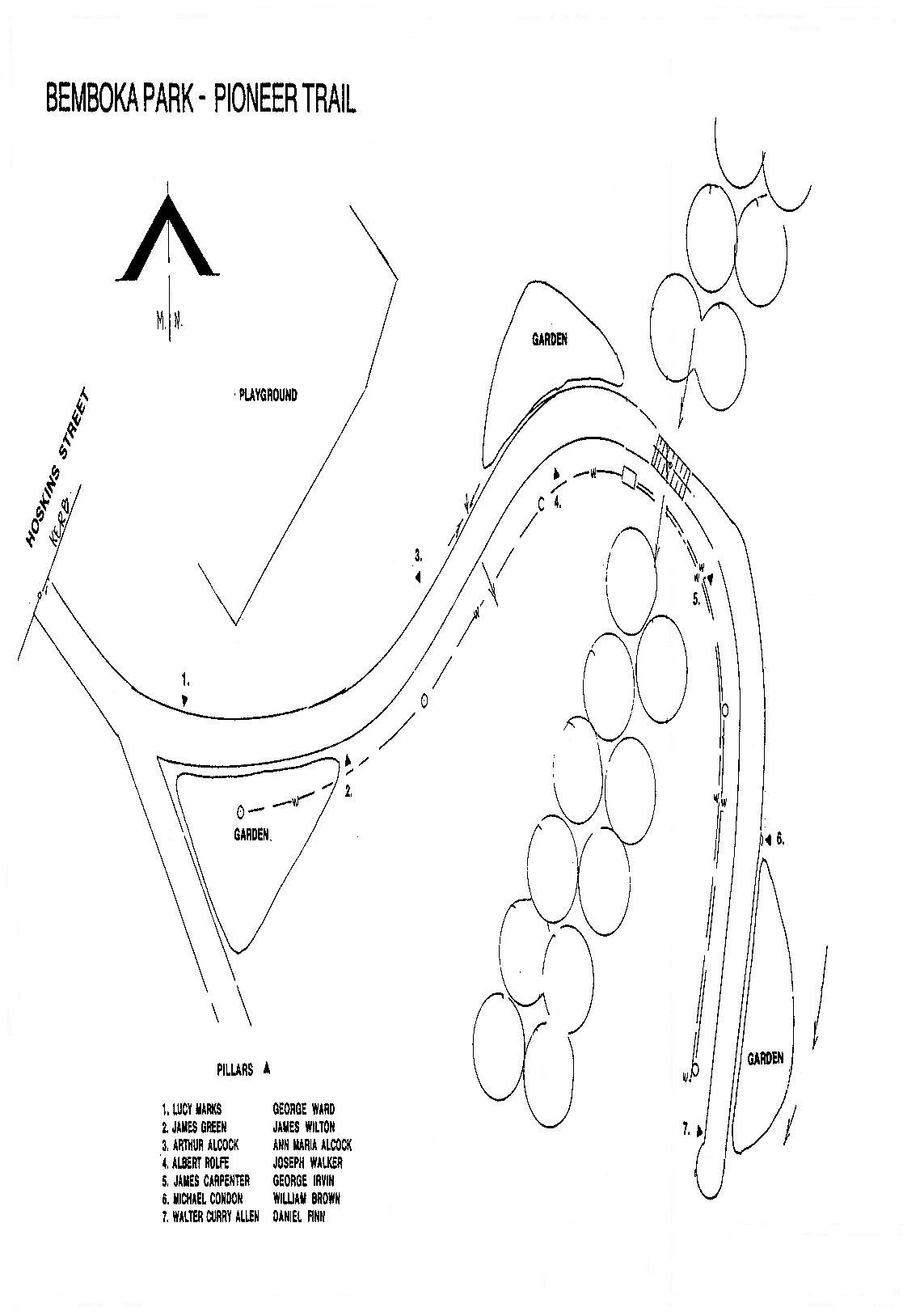